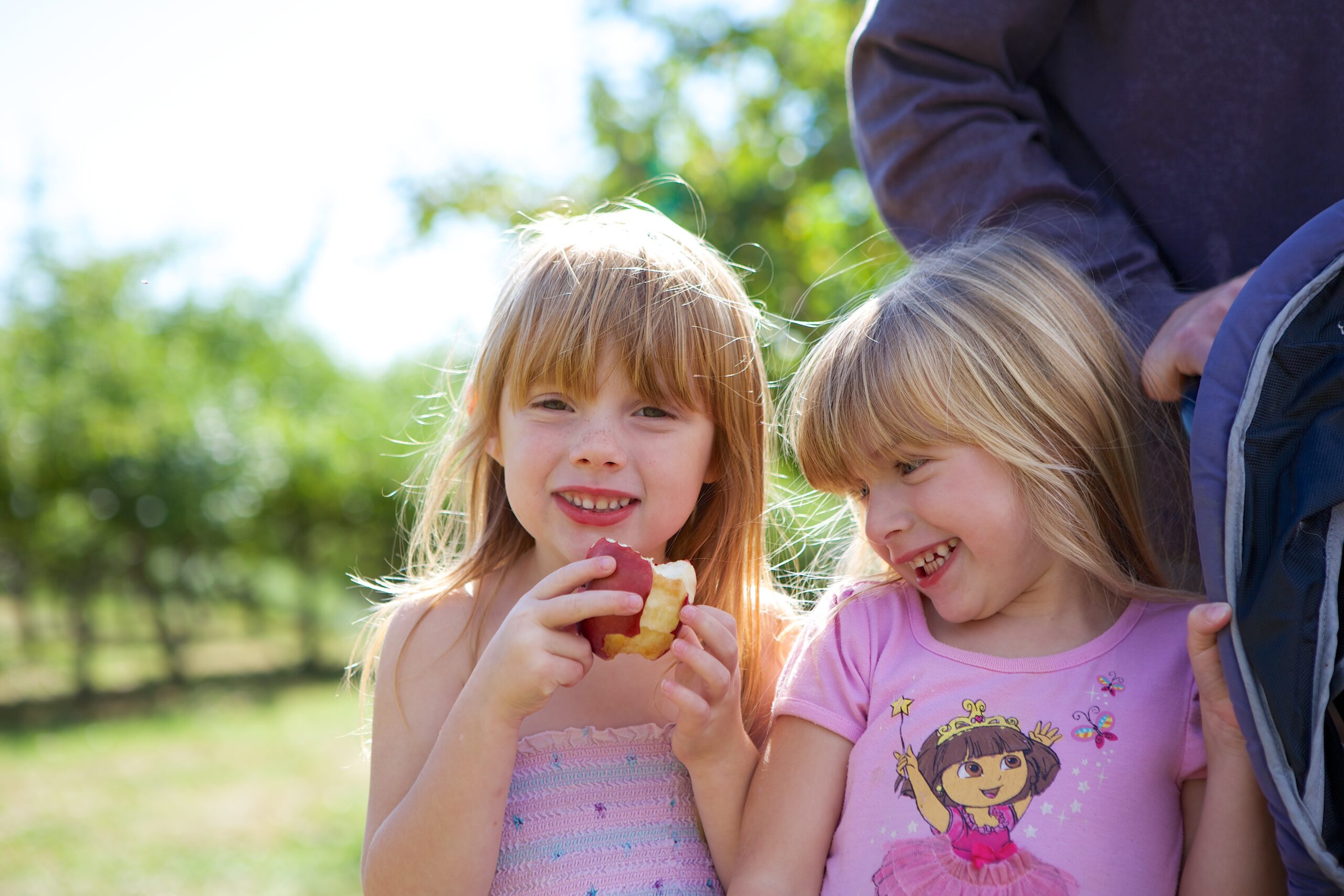 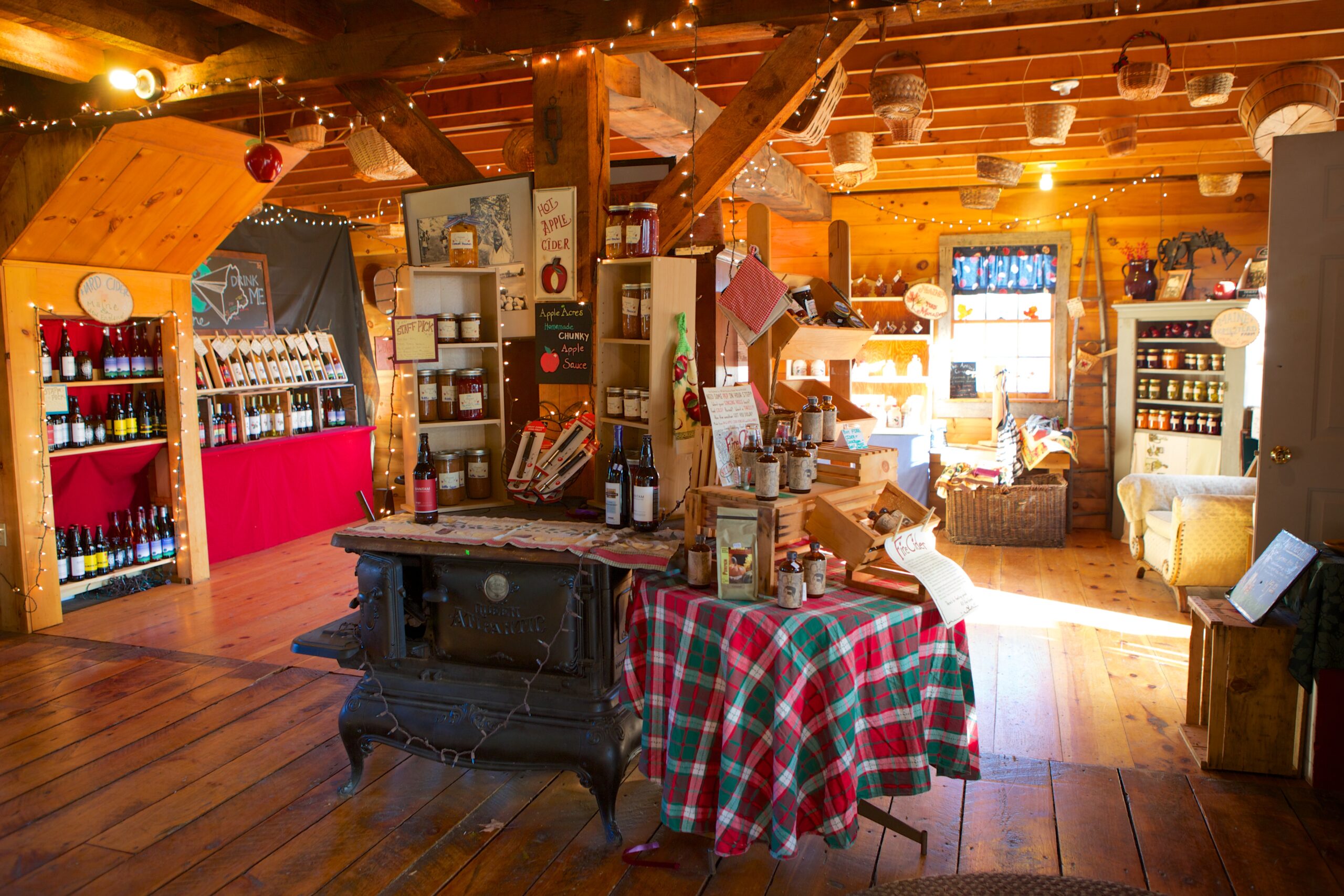 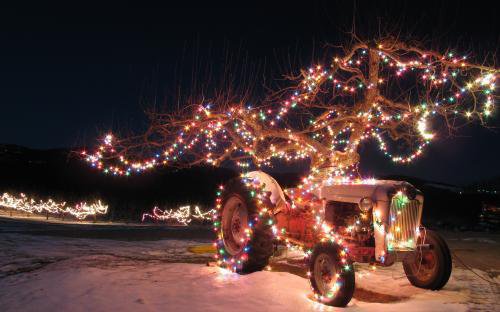 Apple Acres Farm has been in the Johnson family since 1949. Leighton (aka Pappy) Johnson bought the farm and started raising apples and chickens. The apples survived, chickens didn’t. 30 years later, Pappy was ready to retire so he put the farm up for sale. Son Bill couldn’t bear to see it sold so quit his job and moved his family back to the farm in 1979 where he continued the apple farming tradition. He replanted many of the old orchards, and with his son, Bill Jr. built a beautiful gift store made of the apple wood and pine from the farm land, acquired a commercial cider press and slowly built the business up.

Since 2012, his son Bill Jr. has begun to work the land. In the last five years, the family has planted peaches, pears, plums, cherries, raspberries, blueberries, and fourteen new varieties of apples, including many heirlooms, and a few that are native to New England! They have also added a school-grade playground, started a cafe, and added to the farm store which currently sells cider doughnuts, pies, ice cream, fudge, and gifts, as well as local meats, cheeses, wines, hard ciders, coffees, pickled goods, and gifts, in addition to unique Apple Acres Products which have been featured in the Bangor Daily News, Boston Globe, and the Rachel Ray show.

The farm now also offers events year round, such as weddings, a bluegrass festival, hikes, workshops, and school tours. The farm is also building an addition to expand its cafe, and in a few years, a cider barn where we they will make hard cider and vinegar as well as sweet cider. The farm is also undergoing a transition to holistic, rather than IPM conventional management, using biodynamic spray materials, compost and green manures to improve the health of the land. We will be acquiring our official organic certification in 2019, but for now the apples are managed using only organically certified materials (it takes 3 years of a repeated process to achieve certification). We invite you to come visit us!

Maine has the perfect climate and soil (aka granite) for growing the most delicious, healthy apples in the world...of course we are a little biased.